Books about gastronomy and history - Fictions - Books for children.

Book for children, bilingual in English and French 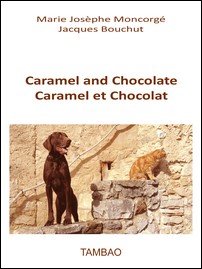 Antiracist tale for 3 to 6 years old children. Bilingual in English and in French.

Caramel, the cat, was bored and wanted to make friends. Some refused, while others accepted to be Caramel's friends. Caramel ended up finding 11 friends who were different from what he was, and especially Chocolate, the dog, with whom he loved playing. 50 pages, 44 photos. 41 musiques. More...

All kinds of nougat 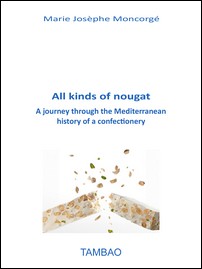 A journey through the Mediterranean history of a confectionery

Where does the nougat come from? The nougat is a typical confectionary from the Mediterranean countries. More...

Our books in French

When one looks beyond specific details, one can find relationships between the Mediterranean cuisines. Just like the puff pastry that the chefs of Al-Andalus (Moorish Iberia) concocted, as one goes through several books one discovers the complete history of Mediterranean basin through its culinary history. 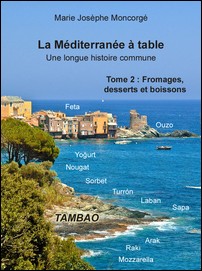 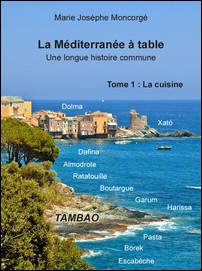 That's all cinema (in French) 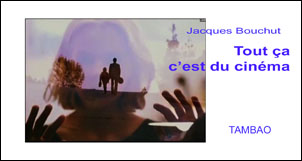 Fiction with images and musics from films.

Jaume evokes his family's cinema by telling stories that his friend Mujea finds it hard to believe. She opposes his version of the facts. By confronting these two contradictory points of view, a strange story is born between 111 film characters.

Kevin in Pompeii (in French) 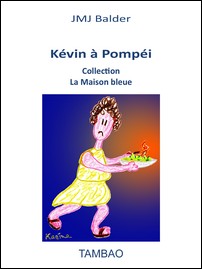 A young boy finds himself transported by magic in Pompeii at the time of eruption of Vesuvius. Slowly, Kevin discovers that he has crossed the barriers of space and time and befriends Alexandra, another young slave like him. He discovers how people lived in Pompeii just before the catastrophe. House of the Labyrinth, temple of Isis, forum, fullers' house, public baths, market, tavern, bakery... But the time is running out and Kevin’s troubles continue to increase. Will he be able to save his new friends?

The story goes on with a bonus : 15 games, a leaflet on Pompeii by romane times, 17 links to sites, blogs, videos, musiic.

JMJ Balder is the pen-name of Jacques Bouchut and Marie Josèphe Moncorgé, who have written this book. Text, 59 illustrations and bonus : 152 pages - June 2013.

Other books in French

Free reading in French, on TAMBAO livres, for adults or children. 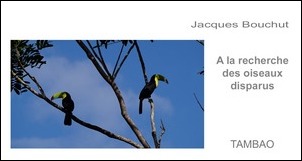 In search of missing birds

One stormy day, an old man learns on TV that all the birds have disappeared. He follows children, who lead him on a strange adventure around the world. In a mysterious way, he meets 3 dragons, a manatee, a seal, a buffalo, llamas... (Free reading in French)